A Weekend of Work and Play

Note: I've been enjoying a lot of snippets-of-life video blogs lately, like the ones on Louise's Sprinkle of Chatter channel and Kristina Horner's latest video, so I thought it would be fun to do something similar in blog format.

Last weekend was a busy time for me, as on Saturday I attended my first-ever craft fair as a seller. I did a lot of research beforehand, but most sellers advise that you can't predict how much you'll sell at any given event, so I went in not knowing quite what to expect. I doubled the amount of banners I had in stock for my Etsy shop and came up with the most budget-friendly display pieces, decorations, canopy, and sundry business necessities possible, and headed over to a nearby town for set-up at 8:00 AM. 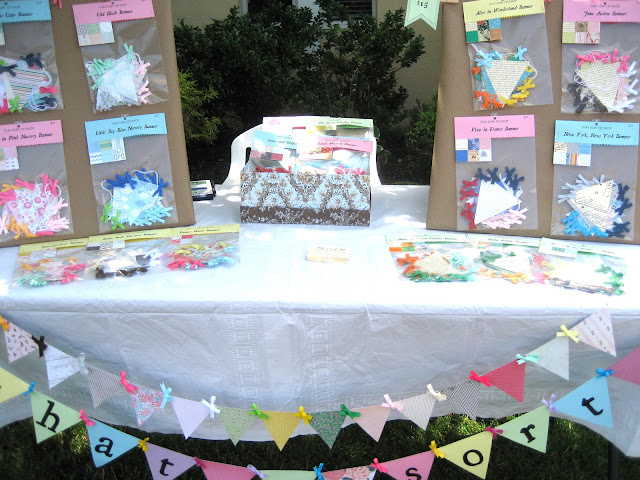 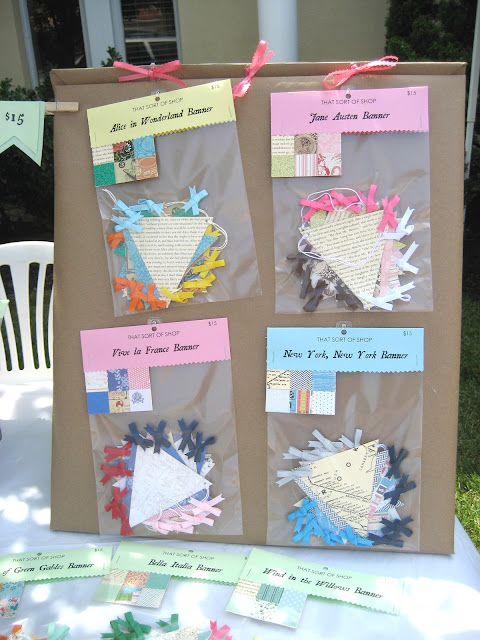 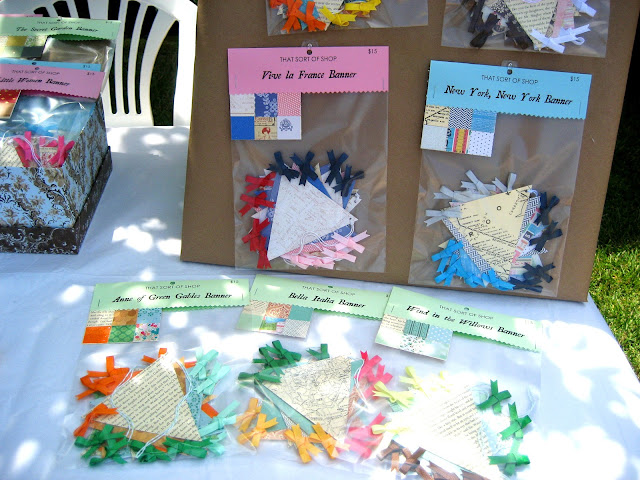 I played around with my display throughout the day, but the pictures above show what was essentially the final design. The display boards are made from cardboard boxes with the bottom and one short side cut out, covered in brown postal paper. I hot-glued ribbon to the top ends, which when tied together keep the display in a triangular wedge shape. Command Adhesive decorating clips hold my packaged banners, which are packaged almost identically to how I package them for Etsy--I just added price information and a little card with swatches of each paper pattern, since you can't see all the patterns once the banner is packaged.

The fair ran from 9:00 AM to 4:00 PM--seven hours total--and I didn't make a single sale. Lots of people walked by, but they were headed for the beach that was located one block behind the fair rather than for the fair itself. The buzz among the sellers was that business had been taken away by big summer events running at the same time in two neighboring towns. It was a learning experience, and at least I have a lot of new banners to post on Etsy--you can see a sneak peek of some of the new designs in the photos above!

On Sunday, I decided to treat myself after my craft fair failure with an outing to a local boardwalk. My dad and I went in the evening for a walk and a round of miniature golf, and both were quite pleasant. It was warm but not muggy, and while the boardwalk was fairly crowded the particular miniature golf course we chose was pretty empty. The course was next to a waterpark and had waterfalls and pretty landscaping--it also had multiple levels, and the upper levels offered a nice view of the boardwalk below and the beach beyond. The outing was a fun way to cap off the weekend, and a nice way to wind down after an intense week of crafting and entrepreneurship! 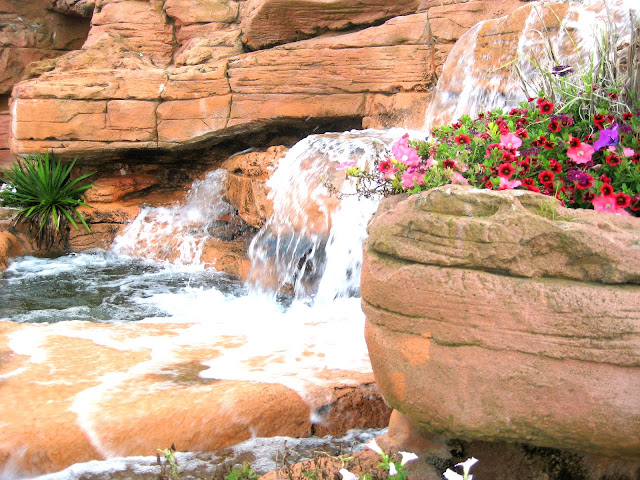 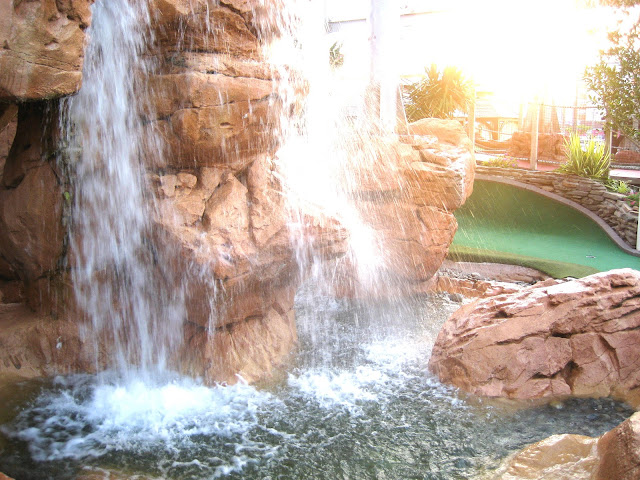 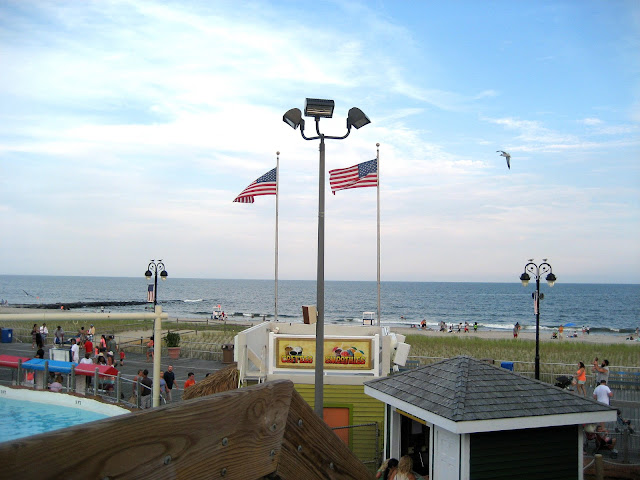 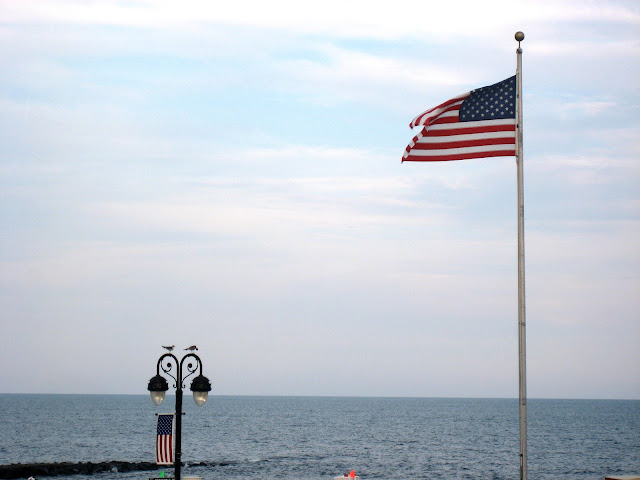