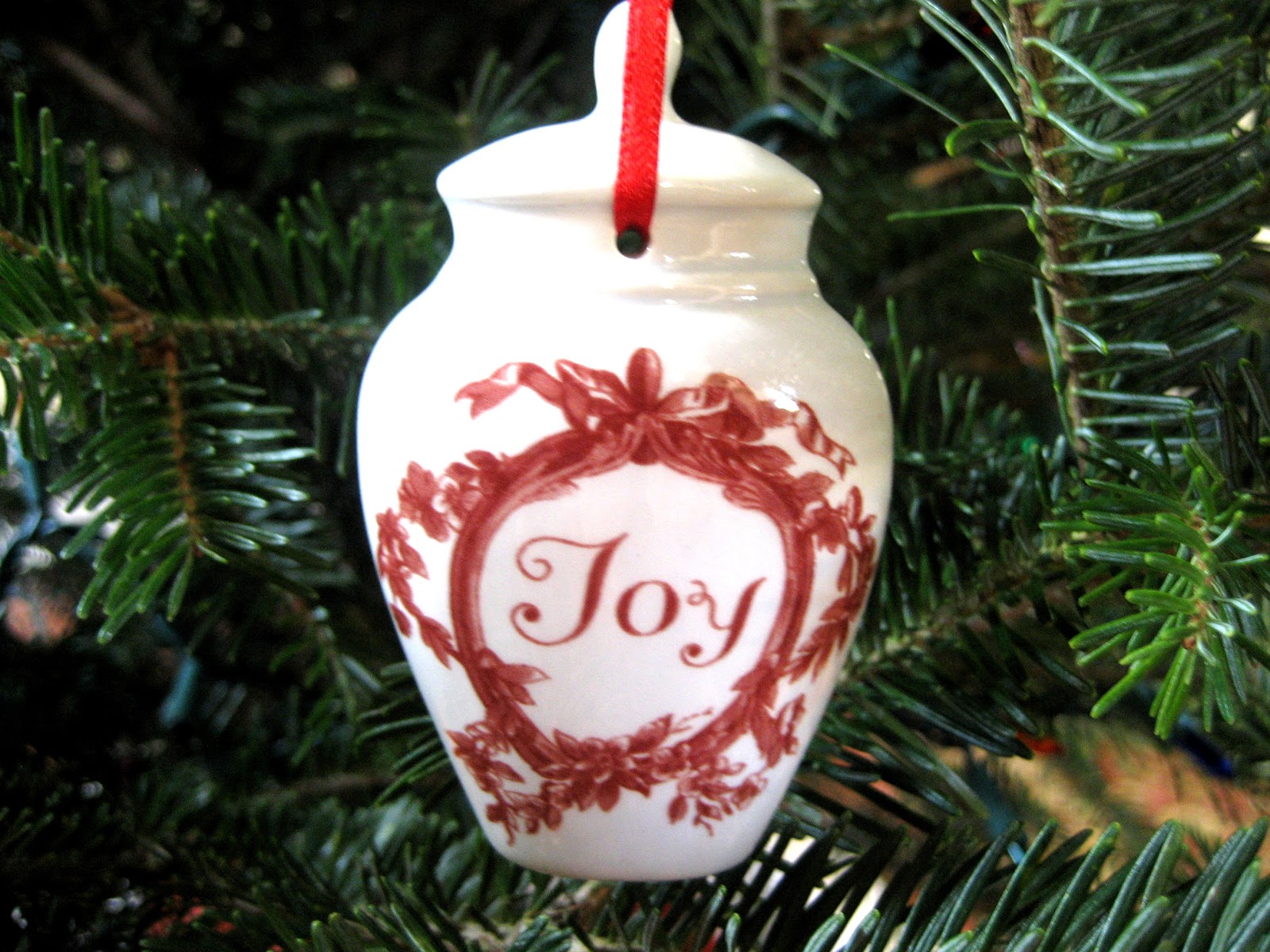 Today in a fit of festivity I decided to make gingerbread pancakes for brunch, and while they weren't a total failure there was definite room for improvement. I used a recipe from Martha Stewart and cut it by a third, but I still wound up with around two dozen small pancakes that had to be cooked two at a time in my small skillet. I also found that, like Elizabeth Lane in Christmas in Connecticut, I have no skill whatsoever when it's time to "flip-flop the flop-flips." Even with the aid of a spatula and a fork my pancakes wound up folded over or on top of each other more often than not, which is why I have no photographs of them to share!

It took quite awhile to make the pancakes so brunch wound up being a bit on the late side even for lunch, and in the end I felt that the recipe would have been improved with drop more sweetener (I used maple syrup instead of the molasses called for, since that's what I had on hand). With some butter and a little cinnamon-sugar on top they were decent, though, and I have plenty to last through Christmas.

So, my culinary creations thus far this Christmas season have been about halfway successful. Hopefully I won't have any trouble with our traditional Christmas cookies, since this is the first year I'll be making them myself from start to finish!